Alfons Schilling (1934-2013), who today - among other things - is considered a pioneer in the field of virtual reality, began exploring the visual representation of space and movement in the 1960s. After experimenting with holography and lenticular photography, he began developing autobinary stereopaintings in the 1980s.

The works shown in our exhibition, which offer the viewer an unusually intense spatial experience with the help of a prism monocle, date from the years between 1983 and 2000 and thus come from the core phase of this series. After Schilling's return from the USA in 1986, a large part of the works were created in his Vienna studio. 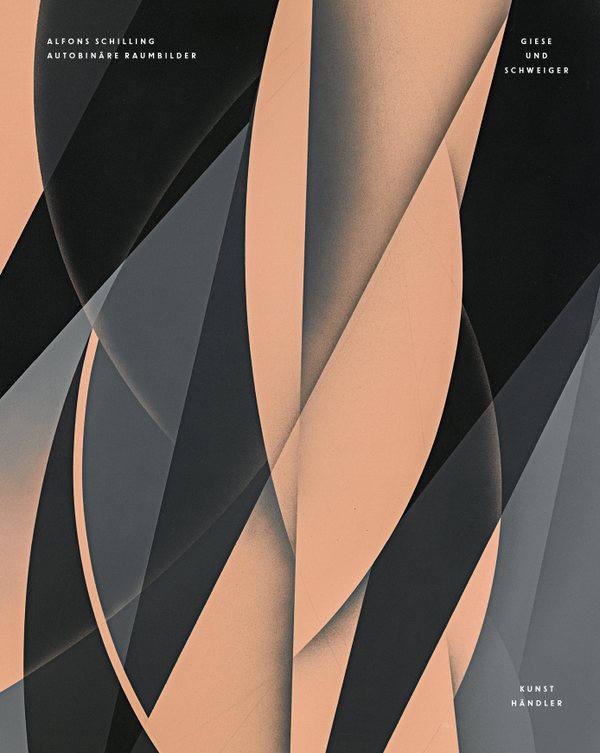 Stereoscopy is the creation of images with a spatial impression of depth that is not physically present.

The principle is based on the fact that people view their surroundings simultaneously from two angles with their two eyes. Stereoscopy brings different two-dimensional images to the left and right eye from two slightly different viewing angles. In the case of Schilling's autobinary stereopaintings, a prism monocle (see illustration below) creates the second viewing angle.

As a viewer, you position yourself at a distance of two to three metres in front of the picture. The prism monocle is held in front of one of the two eyes that are open at the same time. The prismatic lens shifts the angle of vision for one eye along a horizontally parallel line and thus generates a second "image". The fusion of the "two" images results in the impression of spatiality in the brain. 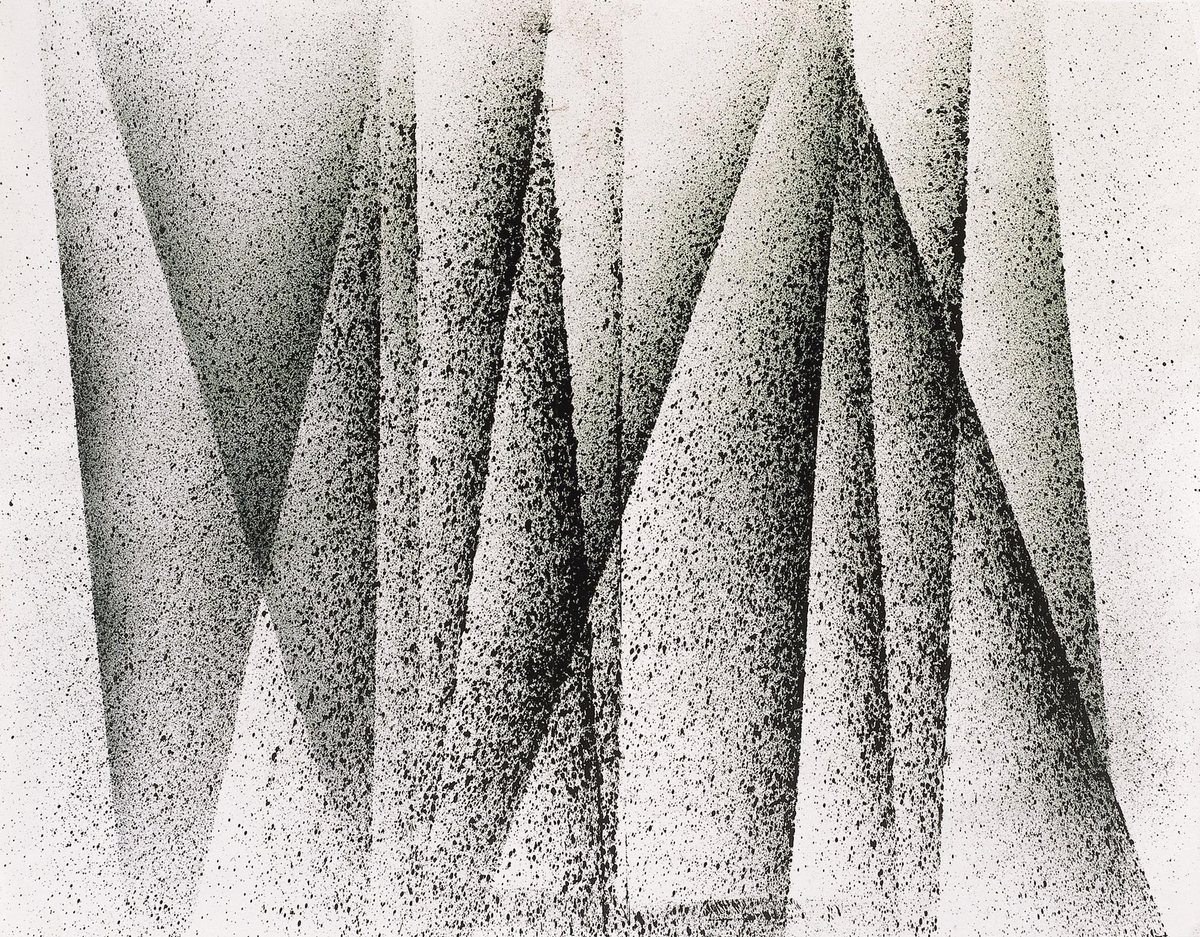 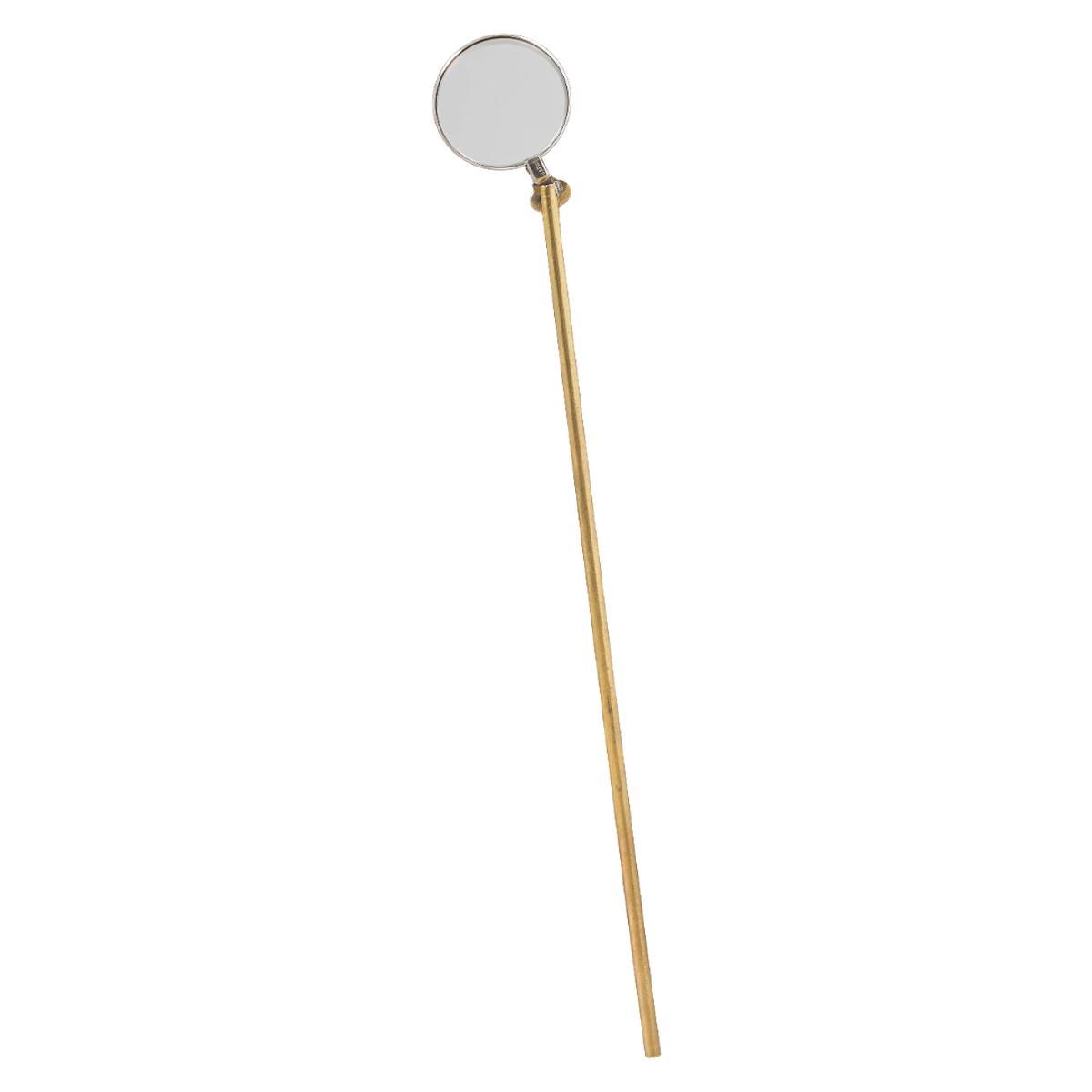 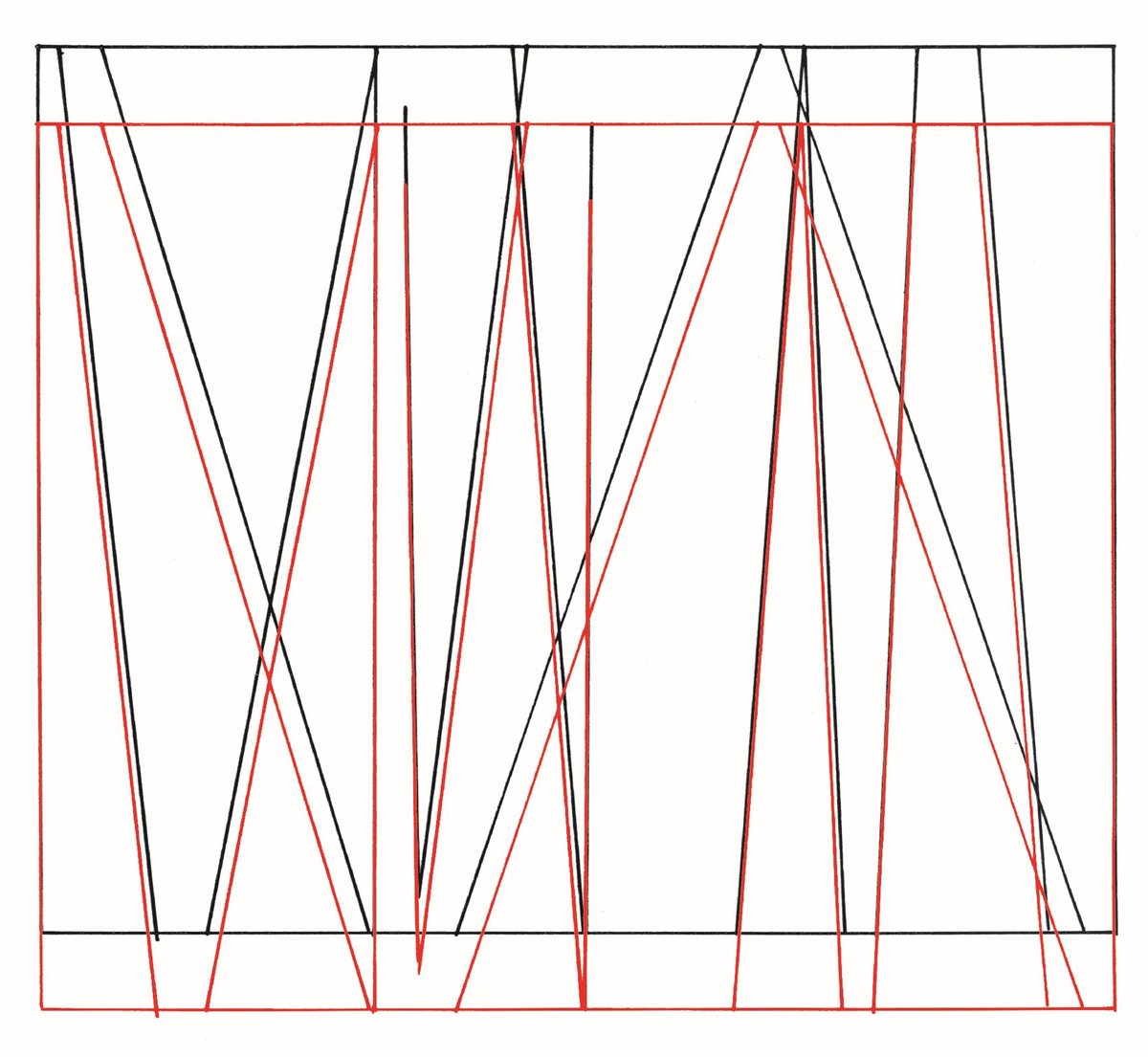 Illustration of the shift in the viewing angle by means of a prism monocle (based on cat. no. 15)

In the series of autobinary stereopaintings, Schilling enables spatial perceptions with a depth of up to 25 metres.

All the works are conceived in terms of both their two- and three-dimensional aesthetic impact. 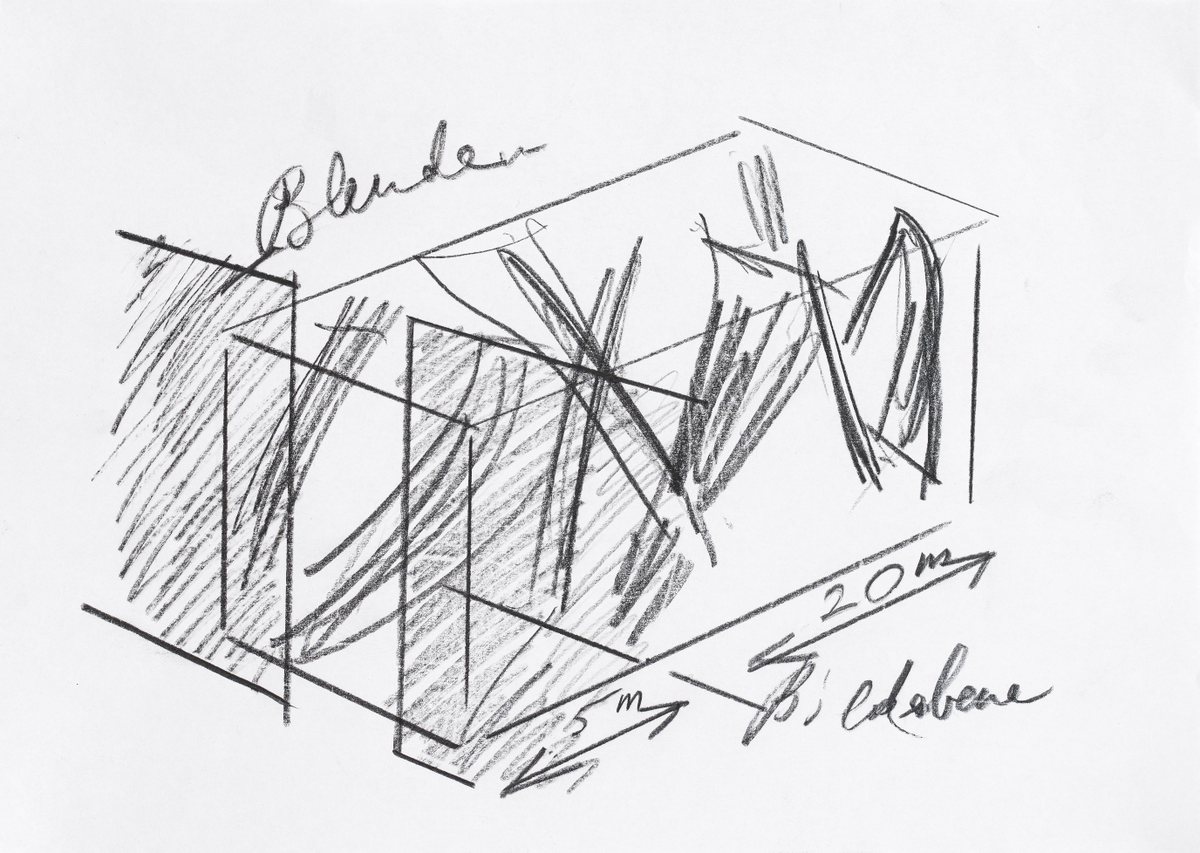 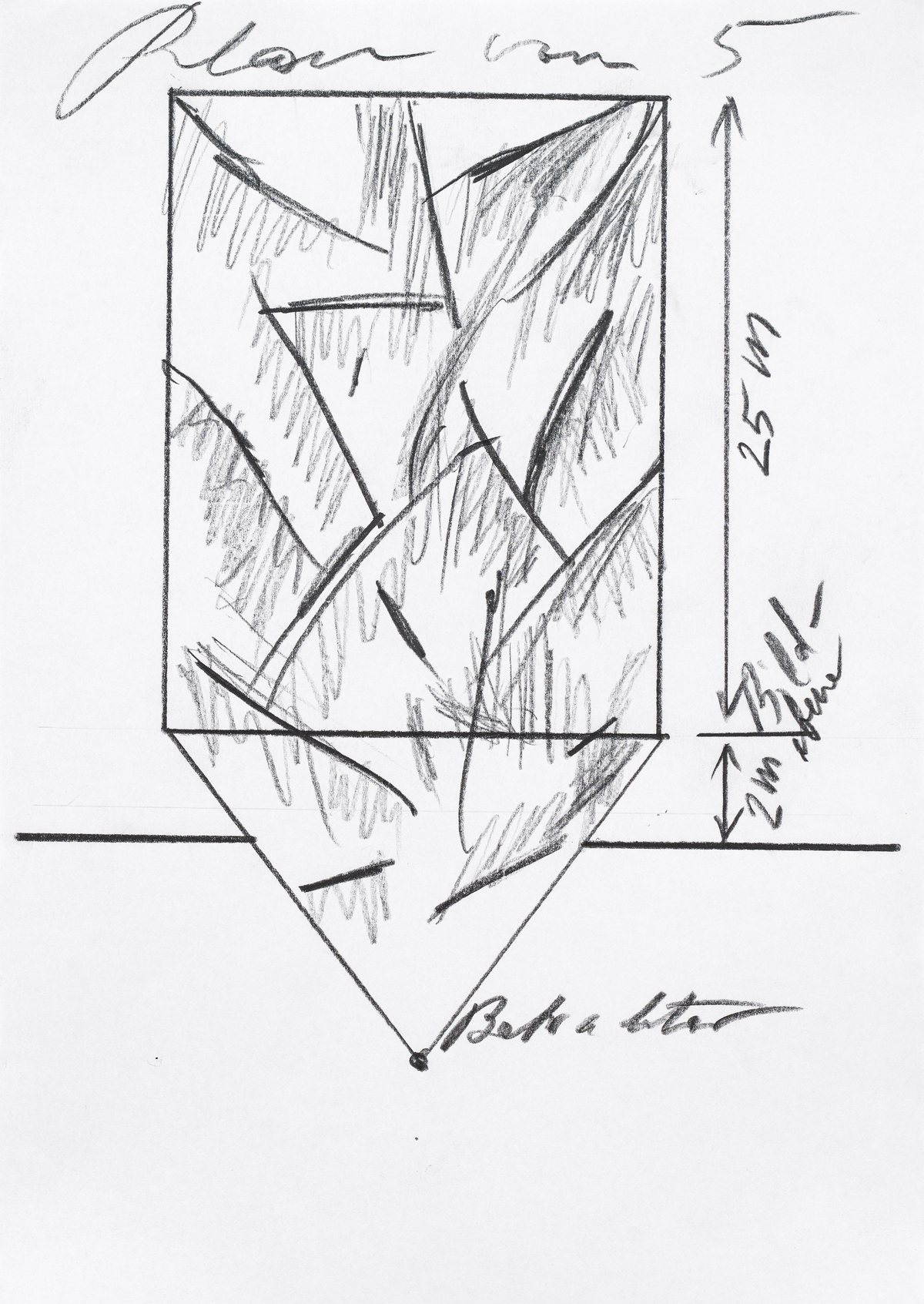 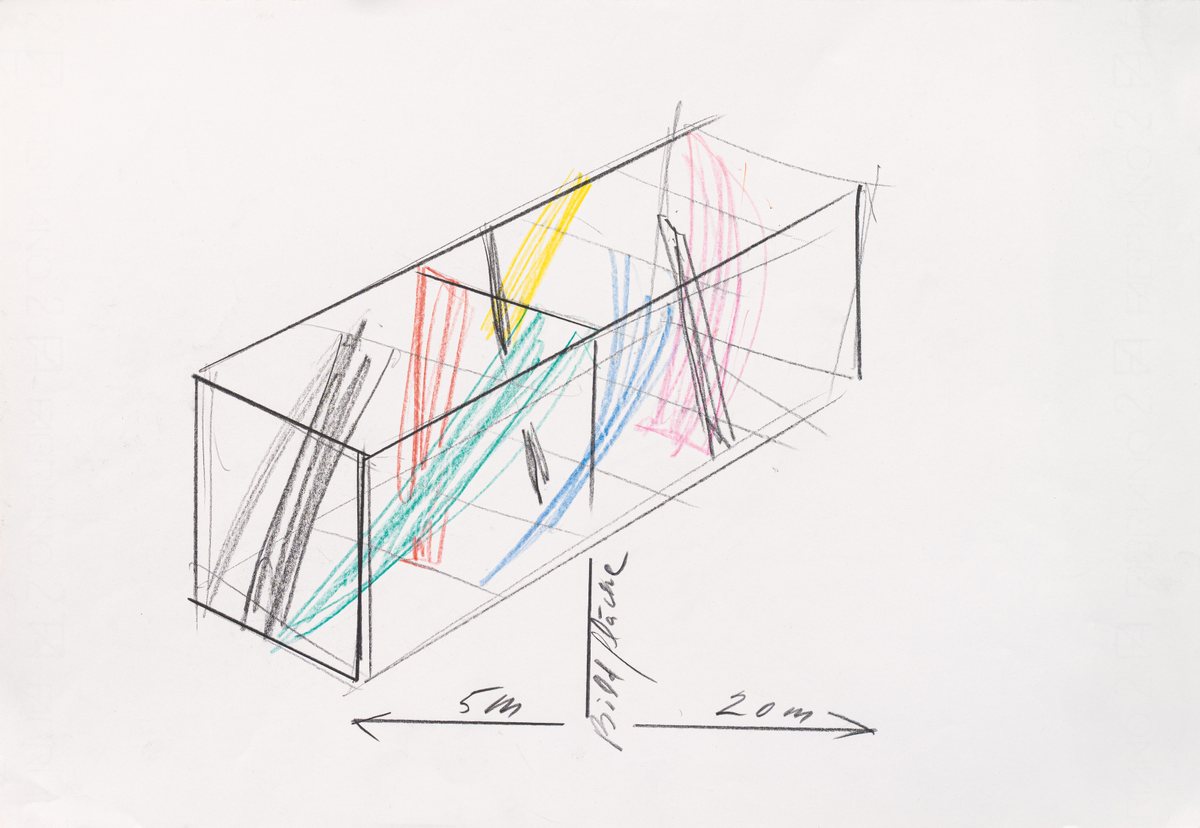